Cancelled; Journey of a Hopeful Healer

Mackenzie Phillips will share her journey from hopeless to hopeful. After many tumultuous years battling a near fatal drug addiction, Mackenzie now uses her life experiences as an educator for addiction recovery focusing on healing the family system and healing from trauma. She will speak not only on generational trauma but also improvements in program enhancement, case management and family/referent support as well as the total client recovery experience. She will discuss how treatment is not "one-size...Read more-fits all" and that recovery is a lifelong journey of the spirit that allows us to lift ourselves up even when we might stumble and fall.

This live interactive webinar is intended for mental health professionals including Psychologists, Social Workers, Counselors and Marriage and Family Therapists.

Director Referral Relations Breathe Life Healing Center
Not long before her fiftieth birthday, Mackenzie Phillips walked into Los Angeles International Airport. She was on her way to a reunion for One Day at a Time, the hugely popular 70s sitcom on which she once starred as the lovable rebel Julie Cooper. Within minutes of entering the security checkpoint, Mackenzie was in handcuffs, arrested for possession of cocaine and heroin.

Born into rock and roll royalty, flying in Lear jets to the Virgin Islands at five, making pot brownies with her father's friends at eleven, Mackenzie grew up in an all-access kingdom of hippie freedom and heroin cool. It was a kingdom over which her father, the legendary John Phillips of The Mamas & the Papas, presided, often in absentia, as a spellbinding, visionary phantom.

When Mackenzie was a teenager, Hollywood and the world took notice of the charming, talented, precocious child actor after her star-making turn in American Graffiti. As a young woman she joined the nonstop party in the hedonistic pleasure dome her father created for himself and his fellow revelers, and a rapt TV audience watched as Julie Cooper wasted away before their eyes. By the time Mackenzie discovered how deep and dark her father's trip was going, it was too late. And as an adult, she has paid dearly for a lifetime of excess, working tirelessly to reconcile a wonderful, terrible past in which she succumbed to the power of addiction and the pull of her magnetic father.

As her astounding, outrageous, and often tender life story unfolds, the actor-musician-mother shares her lifelong battle with personal demons and near-fatal addictions. She overcomes seemingly impossible obstacles again and again and journeys toward redemption and peace. By exposing the shadows and secrets of the past to the light of day, the star who turned up High on Arrival has finally come back down to earth -- to stay.

These days Mackenzie has traded the limelight for the therapists chair. Now a substance use disorder counselor, Mack works with clients at Breathe Life Healing Center in Los Angeles, bringing with her a unique perspective, much of which has been shaped by her own battle with substance use, in addition to her ongoing professional training as an addiction counselor. 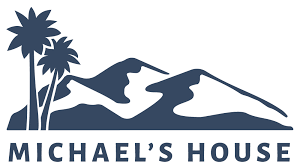 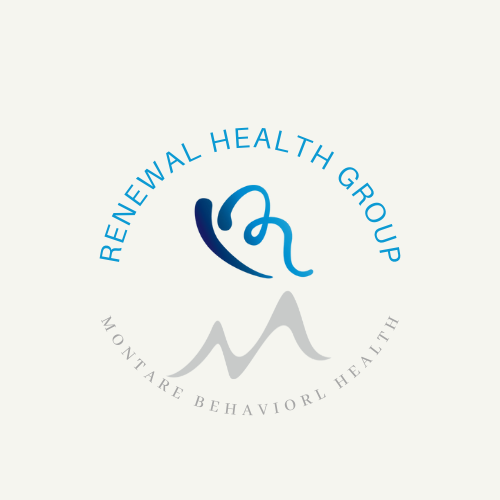 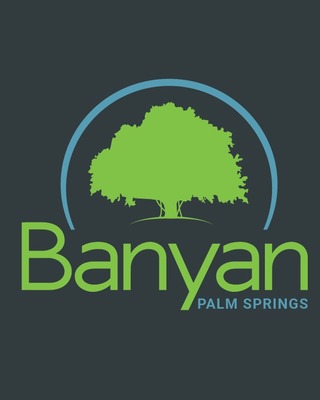 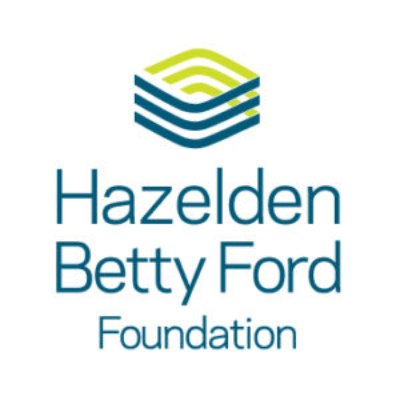 Cancelled; Journey of a Hopeful Healer

Thank you for registering!

Please be on the lookout for email from support@ce-go.com with instructions to attend the webinar.

We look forward to seeing you!